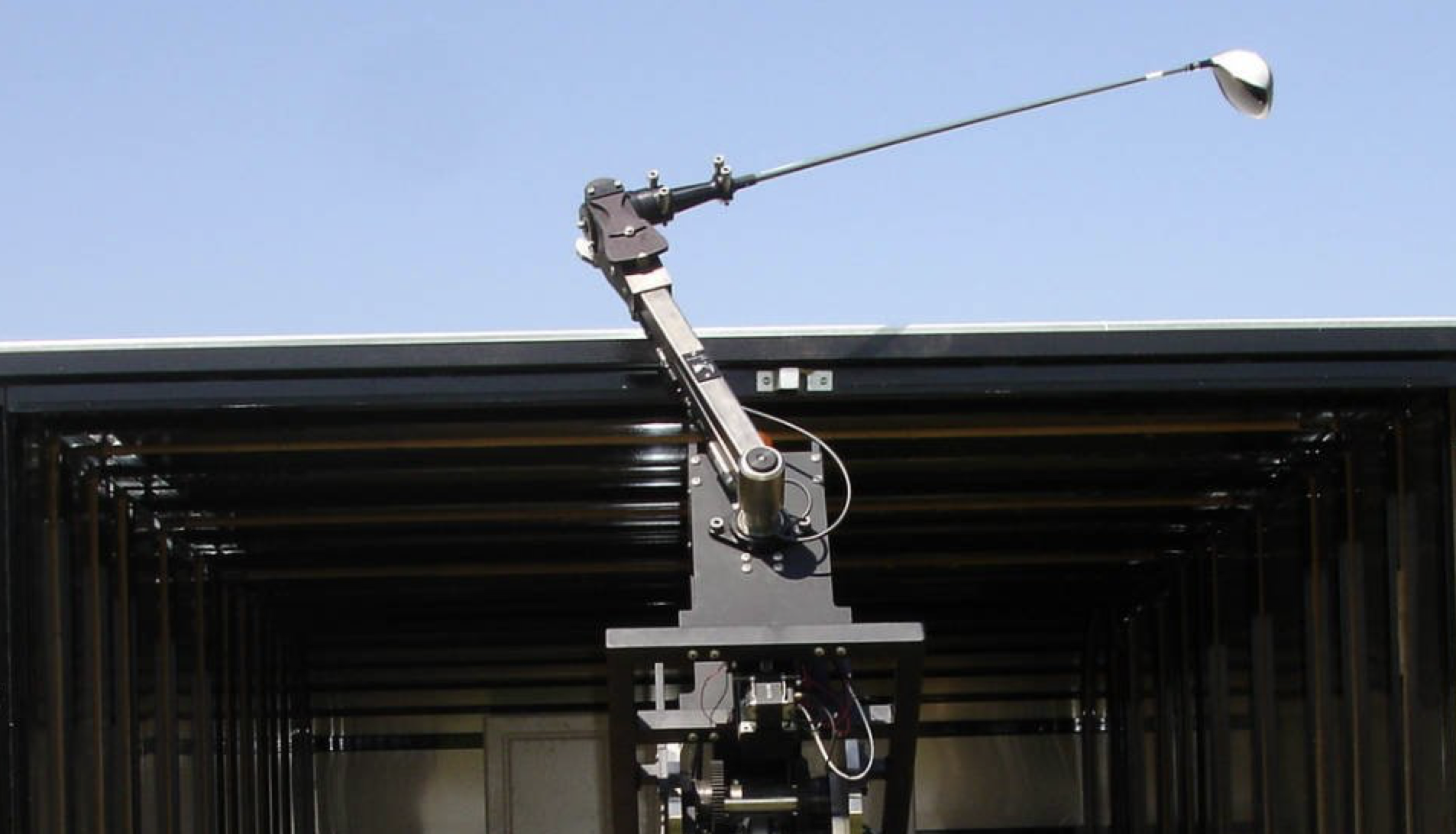 After many years of research and testing, we have developed a mathematical model for the flight of a golf ball. We use this model to predict the flight based on initial golf ball parameters such as speed, launch angle, spin along with environmental conditions such as air temperature, air pressure, humidity, etc.

The model also predicts those initial conditions from the collision with a golf club swinging at various club head speeds.

Below in the table you'll find the Trackman data as well as the values predicted by the Tannar Golf Trajectory Model which are outputs of a MS Excel Spreadsheet.

The Tannar model assumed a temperature of 25 degrees Celcius (77 F), no wind, near sea level. The Trackman data is accompanied by the note, " Please be aware that the location and weather conditions haven't been taken into consideration. Besides these reservations the data is based on a large number of shots and give a good indication on key numbers for tour players."

As can been seen from the data, the Tannar Model predicts quite closely the golf ball parameters measured by the Trackman for the two club speeds of 112 mph and 94 mph.

LiveScience.com published a video titled The Secret of Golf Balls Revealed: Dimple Dynamics. The video features an extensive simulation based on research conducted by scientists at Arizona State University and the University of Maryland looking at the effects of air drag on the dimples on a golf ball. Click on the graphic below. 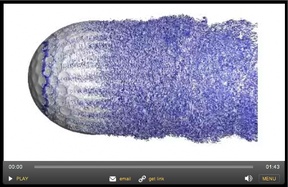 Booking a consult online is the easiest way to begin the process. Using our booking form, you can specify the details of your errant golf ball issue.